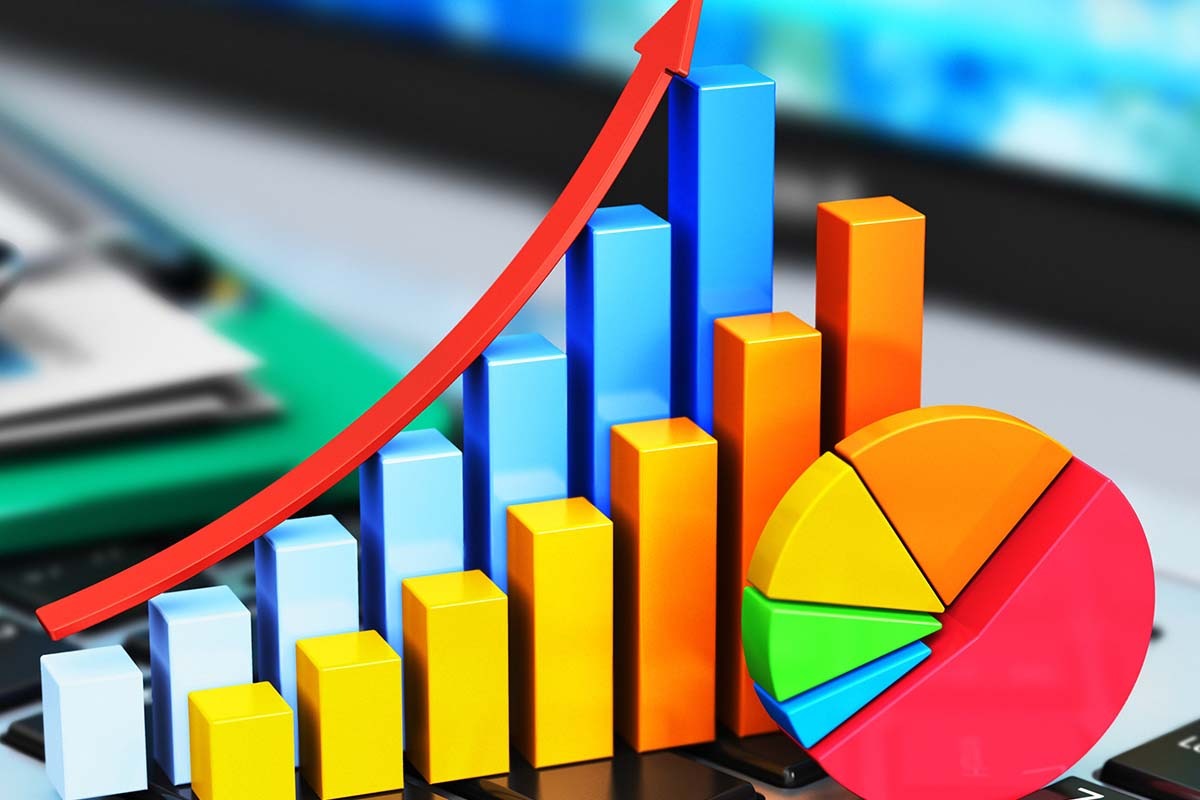 Australia finds itself in a very privileged position where university is not the be all and end of all of life. The 21st century has shown that there are more paths in life than higher study and that there is success to be found in more places than one.

Having said this, it is well documented that higher education is correlated with better outcomes in life – whether that is directly because of employment or through the critical soft skills learned at university. In addition to their curriculum, at university students learn to critically think, problem solve and gain a knack for tenacious and independent learning.

This is why statistics regarding high school retention and completion are so important – because they are closely associated with GDP growth and a well functioning and rich society.

What proportion of students stay in school?

Completing Year 12 is well correlated with completing more education and training, and a more successful transition into the workforce. The natural question then is, how many students stay in school?

Figure 1: School retention rate by sex as gathered by the  Australian Institute of Health and Welfare. Retention rate is defined by the proportion of students that stay enrolled in high school from the start of Year 7 until Year 12.

As can be seen from the graph above, there is still some ways to go – about 1/10 girls and 2/10 boys do not complete high school in Australia – that is quite an astonishing figure! These results have clearly improved from 2008, but are still quite poor.

Figure 2: Proportion of Year 12 students that successfully completed Year 12 or Certificate III equivalent as gathered by the Australian Institute of Health and Welfare.

As can be seen from the above graph, about 90% of Australian Year 12 students successfully completed high school and/or obtained a certificate III. Given the differential between these figures and those obtained for retention in school, boys seem to pursue other forms of education even if they do not complete Year 12 (given considerably fewer boys remain in school).

Factors that affect retention and successful completion of Year 12

It is interesting that there is a large differential between boys and girls that complete high school as can be seen from Figure 1. There are almost twice as many boys not completing high school as girls. It is well documented that girls tend to excel at literacy as compared to boys (1). It seems some of this accelerated development early on allows girls to maintain a slight advantage moving into high school.

According to ACER, in Australia this has followed an emphasis in the 1980’s of girls education and especially the encouragement of girls into STEM (2). It seems this a multifaceted problem that is reflective of the education system’s design – which finds itself at odds with normal boyish behaviour.

Boys are significantly more disengaged (3) and experience more externalising behavioural problems in the classroom (4). Boys also report significantly less positive experiences in school regarding enjoyment, curriculum usefulness and teacher responsiveness (5). Punitive action in the classroom from behaviour is likely linked to the attitude of boys towards school which in turn likely affects educational outcomes.

Boy and girl brain development is slightly different as well. Boys tend to have more grey matter – allowing for better achievement in highly specific tasks, while girls have more white matter which assists in multitasking (6).

The disaffection of boys in the education system leads to higher drug use and delinquent behaviour in later stages of life (7).

The region from which kids are from can greatly affect their educational prospects. This is for a number of reasons. Regions can affect the socioeconomic status of students, giving them less opportunity to succeed. Education is also typically of lower quality due to reduced resources in more remote areas. Additionally, more remote areas tend to emphasise practical work rather than higher studies, as there are generational enterprises such as farms and breweries that often employ family. 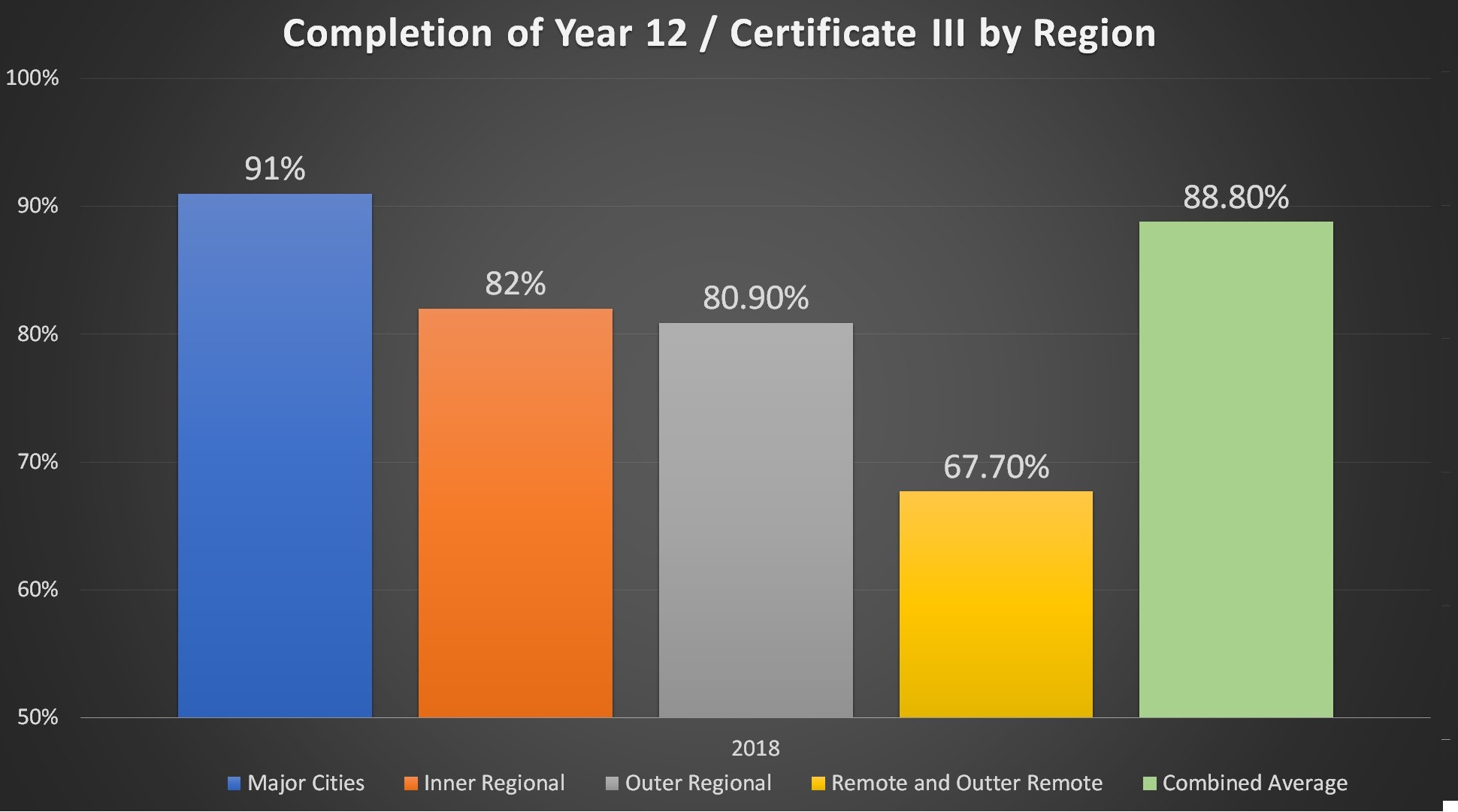 Figure 3: Proportion of students that successfully completed Year 12 or a Certificate III equivalent by region as gathered by the Australian Institute of Health and Welfare.

The figure above shows a huge discrepancy between students completing Year 12 equivalent education based on region. Inner cities had by far the highest (91%) completion. As students become more remote students’ completion decreases, with remote and outer remote students only seeing a 67.7% completion rate.

Private Tutors can make a huge difference in both school retention and the successful completion of Year 12. Private tutors can not only help students learn the curriculum to a higher standard, but can also help students gain confidence and interest in subjects.

It is well known that the current education system does not give students the attention they deserve. This is because of time constraints and the large cohorts – sometimes as large as 25 per teacher! Students in such environments often feel judged and are unwilling to ask questions.

Students with tutors have higher retention rates in school and often outperform their peers. Private tutors are well known to be a worthwhile investment. This is especially true for students that are otherwise disadvantaged, for example those living in outer regional areas- and can even give these students a competitive edge.

Melbourne based Private Tutor, Writer and Business Owner with a passion for teaching and helping students succeed in their academic endeavours. 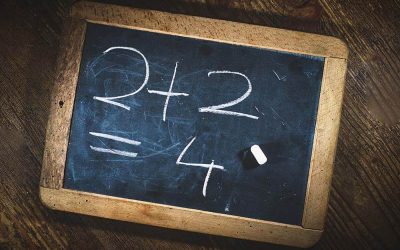 How to Improve in Mathematics Fast- Hacks for A+ Grades

Mathematics is a unique subject. Some students find it easy, but for others, it’s a nightmare! Math is unavoidable. It’s prevalent in everyday life, and even subjects unrelated to math, use math in some basic capacity. Like every other skill, math takes practice....

END_OF_DOCUMENT_TOKEN_TO_BE_REPLACED 5 Reasons Why Online Academic Writing Companies Are So Popular

END_OF_DOCUMENT_TOKEN_TO_BE_REPLACED 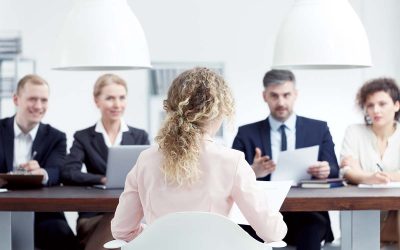 How To Write A Resume With Examples – Free Template

Many of us are entranced by finding a job that not only gives us meaning in life but that can fill our bank accounts. We leave school with this overwhelming optimism that now life really begins – and it does, but not in the way that you may think. In college we think...

END_OF_DOCUMENT_TOKEN_TO_BE_REPLACED 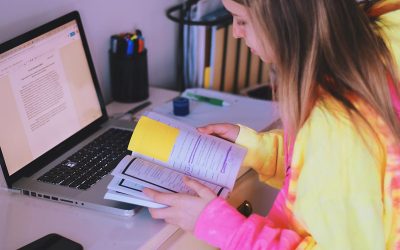 What is a quotation, or quote?Quotations, often abbreviated as ‘quotes’, are the exact repetition of someone else's words, taken from another source. In VCE English and VCE Literature they are used to provide evidence for a particular argument. They can provide...

END_OF_DOCUMENT_TOKEN_TO_BE_REPLACED 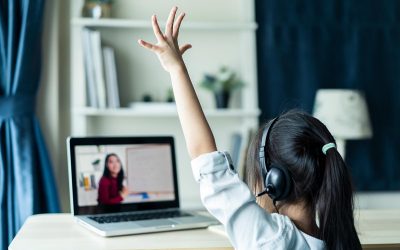 In the recent wave of COVID many schools have been forced to take their lessons online. Initially this caused a lot of difficulty as educators had to find ways of teaching their students online. This process, in conjunction with the technical illiteracy of older...

END_OF_DOCUMENT_TOKEN_TO_BE_REPLACED 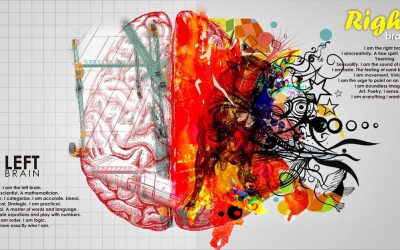 Logical Vs Creative Thinking – Why Some Students Prefer Math Over Art

The Beauty of Paintings and NumbersIt may be strange to some, but where some appreciate the aesthetic of melodies, paintings and ceramic creations; others find beauty in patterns and mathematical formula. In a study published in the journal Frontiers in Human... 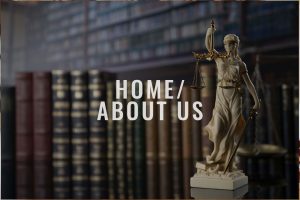 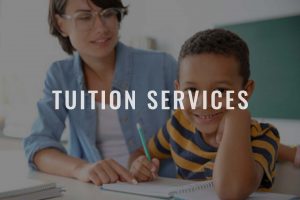 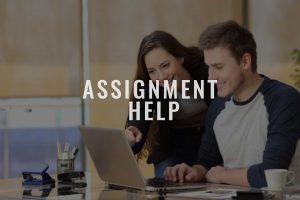 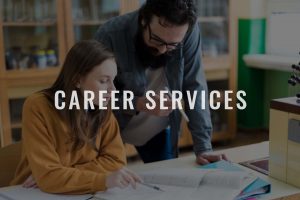 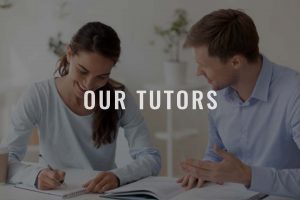 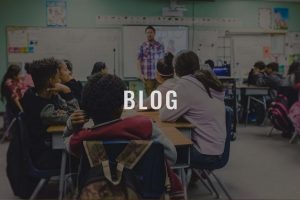 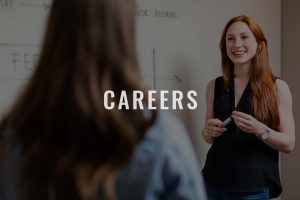 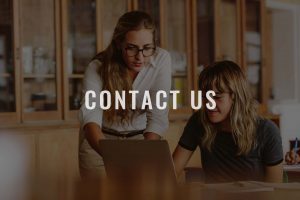